Congress and North Korea: Perspectives from Past Senate Staff Travel to North Korea 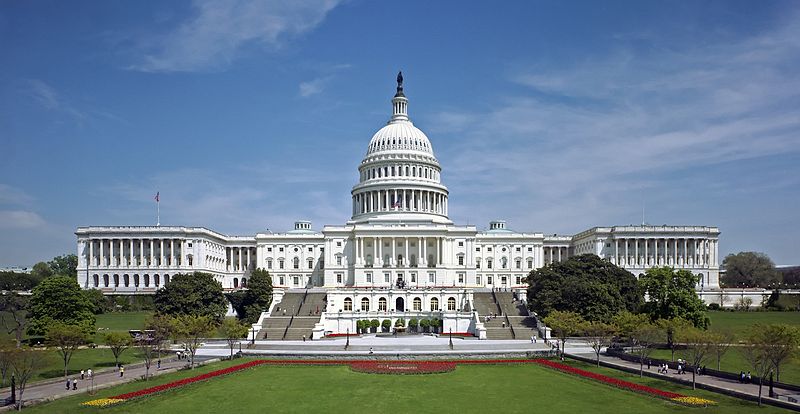 During past rounds of negotiations and times of tension between the U.S. and North Korea, Members of Congress and their staff had opportunities to travel to North Korea to assess first-hand Pyongyang’s intentions. Should current US-North Korea negotiations move forward, Congressional input will again be vital to the sustainability and viability of any deal that emerges.

Please join the National Committee on North Korea (NCNK) for a panel discussion by current and former Senate staff members on their past experience traveling to North Korea on official delegations and the lessons learned from their observations.

*REGISTRATION IS AT CAPACITY NOW FOR THIS EVENT*

Registration for this event is now closed.