[Webcast] How the Hardliners Prevailed in North Korea: Reflections from the former German Ambassador to Pyongyang 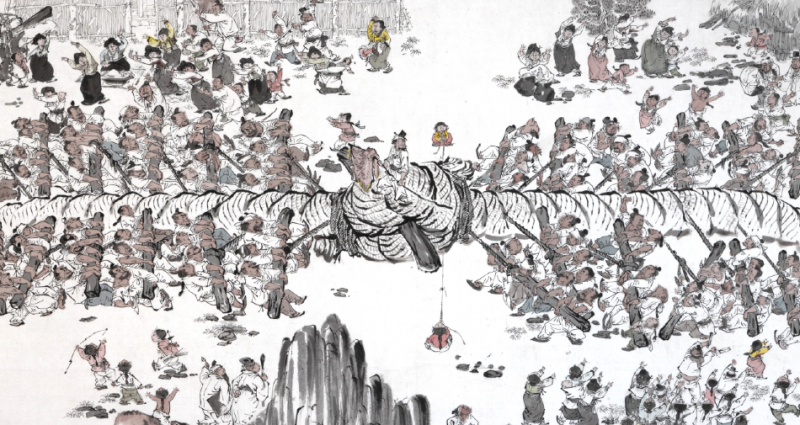 For eight years from 2007  to 2010 and from 2013 to 2018, Thomas Schäfer was Germany's Ambassador to North Korea. His time in Pyongyang witnessed the beginning of North Korea's leadership transition in the aftermath of Kim Jong Il's 2008 stroke, and concluded as Pyongyang declared its nuclear program "complete" in 2018.

Based on his experience in the country and his assessments of publicly-available sources, Ambassador Schäfer argues that this period saw a struggle for power and influence between elites who favored prioritizing economic development and those who emphasized military spending and population control. Since Kim Jong Il’s death, the hawks have largely prevailed in this struggle. As a result, life has become even harder for most of the North Korean population, and the task of pushing Pyongyang towards peaceful coexistence has become even more difficult for the international community

Please join the National Committee on North Korea (NCNK) for a public webinar with Ambassador Schäfer, who will discuss his observations on leadership dynamics within North Korea and insights from his eight years in the country. 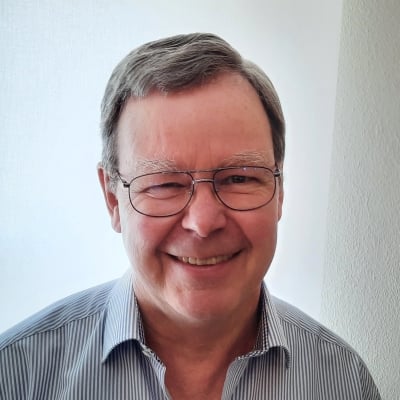 Amb. Thomas Schäfer served in the German Foreign Office from 1981 until 2018. His diplomatic career took him to multiple postings in East Asia and Latin America before he was appointed as Ambassador to North Korea from 2007 to 2010. After a subsequent tour as Germany's Ambassador to Guatemala, Amb. Schäfer returned to Pyongyang in 2013 to serve as Ambassador there for the second time prior to his retirement in 2018. Amb. Schäfer is the author of From Kim Jong Il to Kim Jong Un: How the Hardliners Prevailed: On the Political History of North Korea (2007 - 2020). He received his PhD in German History from the University of Kiel in 1985.

Keith Luse is the Executive Director of the National Committee on North Korea. Previously, Luse was the Senior East Asia Policy Advisor for Chairman and later Ranking Member Senator Richard G. Lugar at the U.S. Senate Foreign Relations Committee from 2003 until 2013. Luse also served as Staff Director for Mr. Lugar at the Senate Agriculture Committee from 1999 through 2002, where the Senator also served as Chairman and later Ranking Member. While at the Senate Agriculture Committee, Luse made the first of eventually five trips to North Korea.