The National Committee on North Korea and the East-West Center in Washington invite you to the
North Korea in the World Webinar Series: 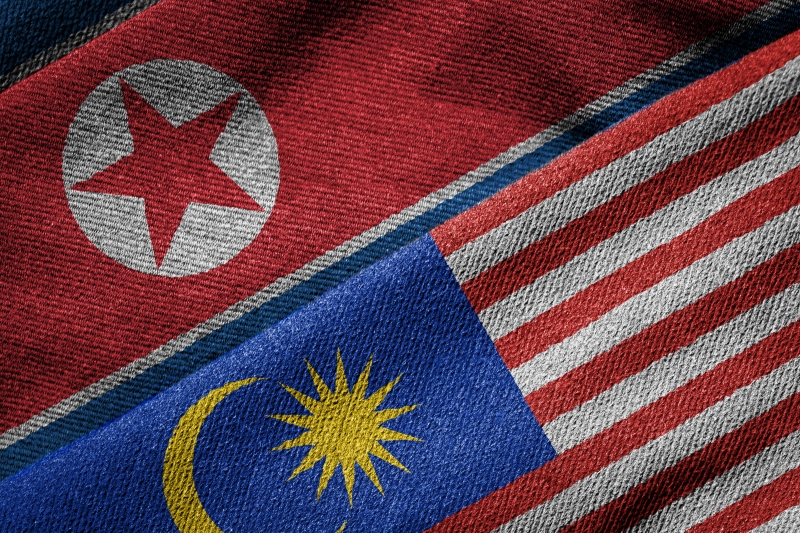 In March 2021, North Korea severed diplomatic relations with Malaysia, breaking ties with a country that until a few years previously had been on friendly terms with Pyongyang. In this North Korea in the World webinar, we’ll talk with Dr. Chiew-Ping Hoo about the history of North Korea’s relations with Malaysia, and the scope of the country’s relationship in recent years. The discussion will take a close look at the Kim Jong Nam assassination and its aftermath, and look at how it changed the scope of this relationship, culminating with Malaysia’s 2021 extradition of a DPRK businessman to the US and Pyongyang’s subsequent decision to cut diplomatic ties.

This seminar will be on-the-record and recorded on both Zoom and YouTube.

Mr. Ross Tokola is the Executive Associate to the Director at the East-West Center in Washington, where he gives advice and support to the Director on ongoing near-term and long-term strategic projects and programs. He is also responsible for the Congressional Staff Program on Asia and for North Korea in the World. Previously, Mr. Tokola was a Program Officer at the Asan Institute for Policy Studies during his five years in Seoul, and worked for the U.S. embassies both in the Republic of Korea and in the United Kingdom. In addition to studying the Korean language at Sogang University in Seoul, he holds a B.A. and M.A. in Philosophy from Heythrop College, University of London, and a M.Phil. in International Relations from the Department of Politics and International Studies at the University of Cambridge.

Mr. Keith Luse is the Executive Director of the National Committee on North Korea. Previously, Luse was the Senior East Asia Policy Advisor for Chairman and later Ranking Member Senator Richard G. Lugar at the U.S. Senate Foreign Relations Committee from 2003 until 2013. Luse also served as Staff Director for Mr. Lugar at the Senate Agriculture Committee from 1999 through 2002, where the Senator also served as Chairman and later Ranking Member. While at the Senate Agriculture Committee, Luse made the first of eventually five trips to North Korea. Luse’s Bachelor of Arts degree in political science is from Indiana University. His graduate certificate in public management and additional graduate studies were obtained at Indiana University – Purdue University, Indianapolis.