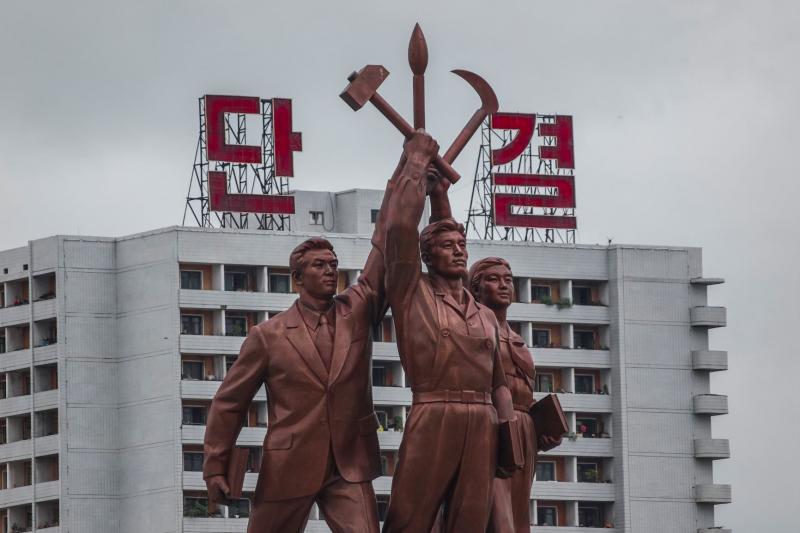 The Workers’ Party of Korea has convened a full Party Congress only eight times since the Party’s establishment in 1946. The commencement of North Korea’s Eighth Party Congress this month – coming amidst the global Covid-19 pandemic, a frozen diplomatic process with Seoul and Washington, and an impending leadership change in the U.S. – raises many questions about Kim Jong Un’s future plans for the country and how it will navigate the present situation. Ongoing fears about Covid-19 entering North Korea and a bleak economic outlook pose major predicaments for Kim as he grapples with the failure of past promises to deliver economic prosperity to the country.

Please join the National Committee on North Korea and World Affairs, the San Francisco Bay Area's oldest international affairs forum, for a deep-dive discussion and Q&A with Robert Carlin and Sarah Vogler, as moderated by Philip Yun, in understanding the context and outcomes of the 8th Congress of the Workers’ Party of Korea (WPK). 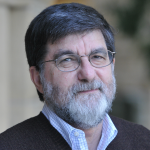 Bob Carlin is a Nonresident Fellow at the Stimson Center. From both in and out of government, he has been following North Korea since 1974 and has made more than 30 trips there.  In 2013, Carlin updated Don Oberdorfer’s classic history of the Korean Peninsula, The Two Koreas.  From 2002-2006, Carlin was senior policy advisor at the Korean Peninsula Energy Development Organization (KEDO), leading numerous delegations to the North for talks and observing developments in-country during the long trips that entailed. From 1989-2002, he was chief of the Northeast Asia Division in the Bureau of Intelligence and Research, U.S. Department of State. During much of that period, he also served as Senior Policy Advisor to the Special Ambassador for talks with North Korea, and took part in all phases of US-DPRK negotiations from 1992-2000. From 1971-1989, Carlin was an analyst at the Central Intelligence Agency. Carlin received his AM in East Asian regional studies from Harvard University in 1971 and his BA in political science from Claremont Men's College.

Sarah Vogler is a Research Analyst in the Adversary Analytics Program at CNA where she is an expert in adversary analysis, with a particular focus on North Korea. Her recent research topics include strategic calculus and decision-making in North Korea, North Korean command and control, and U.S. security policy in Northeast Asia. Vogler has also worked on issues related to adversary approaches to cyber warfare. Prior to joining CNA, Vogler received her B.A. in international affairs with concentrations in conflict and security and European and Eurasian studies, as well as a minor in sociocultural anthropology, from the George Washington University. She received her M.A. in international affairs with a focus on U.S. foreign policy, also from the George Washington University.

Philip Yun is President and CEO of World Affairs, the San Francisco Bay Area’s oldest international affairs forum. Previously, Mr. Yun was Executive Director and Chief Operating Officer of Ploughshares Fund. Prior to joining Ploughshares Fund, he was a vice president at The Asia Foundation (2005-2011), a Pantech Scholar in Korean Studies at the Shorenstein Asia Pacific Research Center at Stanford University (2004-2005) and a vice president at the private equity firm of H&Q Asia Pacific (2001-2004). Mr. Yun was a presidential appointee at the U.S. Department of State (1994-2001), serving as Senior Advisor to the Assistant Secretary of State for East Asian and Pacific Affairs. During this time, he also worked as a senior advisor to two U.S. Coordinators for North Korea Policy -- former Secretary of Defense William J. Perry and former Under Secretary of State Wendy Sherman. Mr. Yun was a member of a government working-group that managed U.S. policy and negotiations with North Korea under President Clinton and was part of the U.S. delegation that traveled to North Korea with Secretary of State Madeline Albright in October 2000. Mr. Yun attended Brown University (magna cum laude and Phi Beta Kappa) and the Columbia University School of Law. He was a Fulbright Scholar to Korea. He is a member of the Council on Foreign Relations and member of the Board of Overseers for Brown University’s Watson Institute for International Studies.