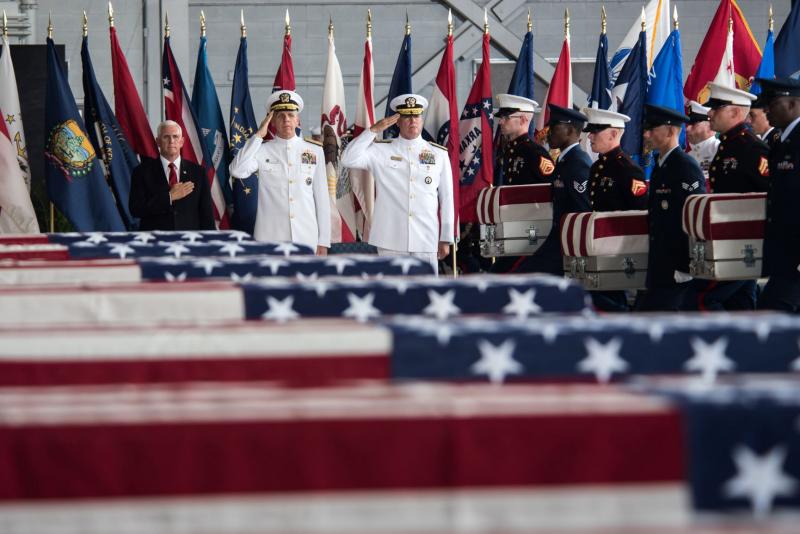 Following the unprecedented June 2018 summit between Donald Trump and Kim Jong Un, the two leaders released a joint statement outlining areas of common interest. Among this shortlist was a commitment to “recovering POW/MIA remains, including immediate repatriation of those already identified.” Just a few months later, on August 1, 2018, fifty-five boxes containing the remains of American soldiers who lost their lives fighting in the Korean War returned to the United States. Yet since these hopeful developments, there has been no progress in the recovery of additional remains. More than 7,000 U.S. personnel from that war remain "unaccounted for," and 5,300 of those service members are believed to have been lost in North Korea.

Please join the National Committee on North Korea (NCNK) for a public webinar featuring Mr. Kelly McKeague, Dr. Jennie Jin, and Mr. Richard Downes for a wide ranging discussion on the current status of the situation, an update on the identification process of the remains received from the Democratic People’s Republic of Korea (DPRK), and perspective from ongoing public advocacy efforts by POW/MIA family members. A moderated Q&A session will follow. 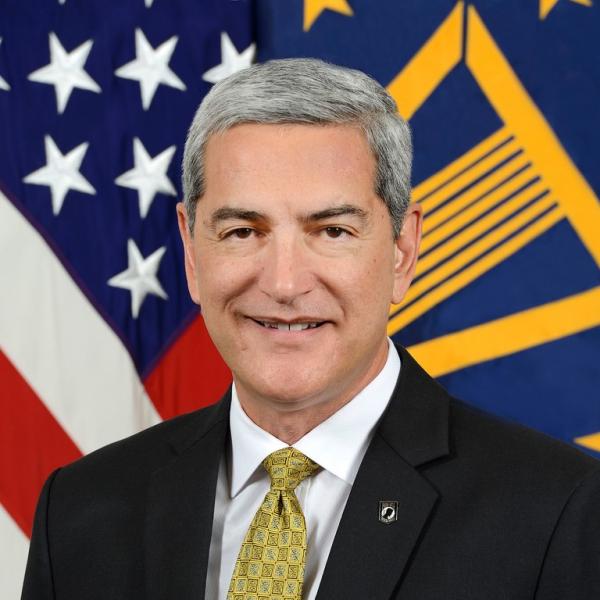 Mr. Kelly McKeague began service as the Director of the DPAA on September 5, 2017.  He leads DoD’s worldwide enterprise of research, investigation, recovery, and identification operations, and supporting functions, in order to provide the fullest possible accounting of missing personnel to their families and to the nation.  In December 2015, he culminated a 34-year career in the US Air Force, retiring at the rank of major general.  In his last two assignments, he served as the first Deputy Director of the newly established DPAA, and before that as Commander, Joint POW/MIA Accounting Command at Joint Base Pearl Harbor-Hickam, Hawaii. After receiving his commission in 1981 through the Georgia Tech Air Force ROTC program, Mr. McKeague began his military career as a civil engineering officer.  He received a Master of Science and Bachelor of Science in Industrial Engineering, both from Georgia Tech. 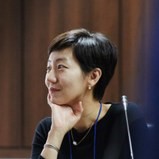 Dr. Jennie Jin joined the DPAA in 2010 right before she received her Ph.D. from Penn State.  She leads the Korean War Identification Project, one of the Agency’s largest and most successful scientific efforts, producing hundreds of identifications of missing US service members.  In addition to being a biological anthropologist, Dr. Jin was part of the US negotiating team with the DPRK to arrange for the repatriation of the 55 boxes of skeletal remains and has negotiated and arranged US-South Korea recovery and forensic review missions.  Her single-authored book, Bone Tells Stories (in Korean), received numerous national awards and is currently on the 11th print since 2015.  Her articles have appeared in major media outlets in Korea.  Dr. Jinn received her Bachelor of Arts in Archaeology from Seoul National University and Master of Arts in Biological Anthropology from Stanford University. 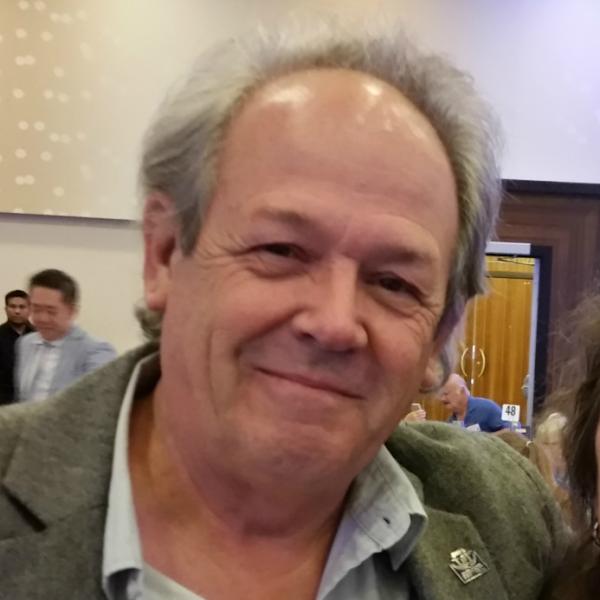 Mr. Richard Downes is president and executive director of the Coalition of Families of Korean & Cold War POW/MIAs, a non-profit organization pursuing answers to the fate of American servicemen still missing-in-action during the Korean and Cold Wars. Rick works closely with Congressional offices, the Department of Defense, and non-governmental organizations to further the accounting mission. He partnered with the Richardson Center for Global Engagement in talks with the DPRK to return collected remains of U.S. servicemen, then later joined Vice President Pence in the Honorable Carry ceremony welcoming home the 55 boxes of remains returned following the Singapore Summit. Rick has collaborated with the Department of Army to declassify records containing information on unknown Korean War remains interred in the National Memorial Cemetery of the Pacific, with Congressional offices on legislation to declassify prisoner of war debriefs and intel reports withheld from WWII through the Cold War and resolutions calling for renewed joint remains recovery operations between the DPRK and the United States, as well as amendments to exempt P.O.W./M.I.A. operations from sanctions. Rick’s father, Hal, was declared missing-in-action during an air mission over North Korea on January 13, 1952.