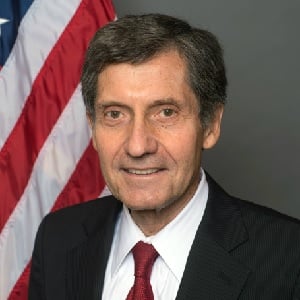 Ambassador DeTrani served over two decades with the Central Intelligence Agency as a member of the Senior Intelligence Service. He was an officer in the Air Force and a distinguished military graduate at New York University (NYU).  He attended NYU School of Law and Graduate School of Business Administration.  He’s a fluent Mandarin Chinese speaker and a member of the Council on Foreign Relations. He has published extensively on issues related to North Korea, China and nuclear nonproliferation.