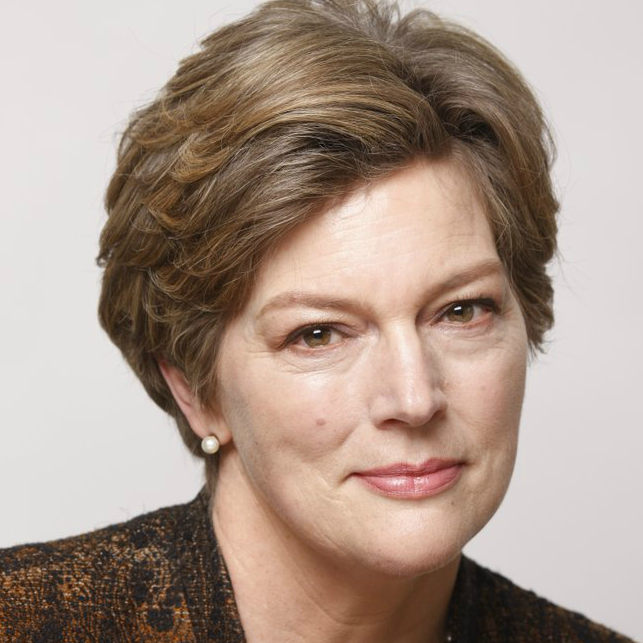 Ambassador (retired) Kathleen Stephens assumed leadership of KEI as President and CEO in September 2018.  Ambassador Stephens was a career diplomat in the United States Foreign Service, 1978-2015.  She was U.S. Ambassador to the Republic of Korea 2008-2011, the first woman and first Korean-speaker to serve in that position.  Other overseas assignments included postings to China, former Yugoslavia, Portugal, Northern Ireland, where she was U.S. Consul General in Belfast during the negotiations culminating in the 1998 Good Friday Agreement, and India, where she was U.S. Charge ‘d Affaires (2014-2015).

Korea has been a leit motif of Ambassador Stephens’ life and career since she served in rural Korea as a Peace Corps volunteer and trainer, 1975-1977.  She was in Korea 1983-1989, first as a political officer at the U.S. Embassy in Seoul reporting on Korea’s domestic political and human rights scene, and later leading the U.S. Consulate in Busan.

Stephens was William J. Perry Fellow for Korea at Stanford University’s Shorenstein Asia Pacific Research Center, 2015-2018.  She has also been Endowed Chair Professor for Language and Diplomacy at Hankuk University of Foreign Studies in Seoul, and Senior State Department Fellow at Georgetown University’s Institute for the Study of Diplomacy.  She is a Mansfield Foundation Distinguished Fellow, Pacific Century Institute board chairman, a trustee for The Asia Foundation, and on the board of The Korea Society.  She is a member of the American Academy of Diplomacy and the Council on Foreign Relations.

Ambassador Stephens is a recipient of numerous U.S. government awards including the Presidential Meritorious Service Award (2009) and Linguist of the Year (2010).  She holds the Kwanghwa Medal of Diplomatic Merit, the Sejong Cultural Award, the Korean-American Friendship Association Award, the Outstanding Achievement Award from the American Chamber of Commerce in Seoul, the Korea YWCA Special Prize for Leadership, and was Hangul Goodwill Ambassador as well as Korea National Museum Goodwill Ambassador.  She holds honorary doctoral degrees from the University of Maryland and Chungnam National University.

Stephens was an undergraduate at Prescott College, University of Hong Kong and Oxford University, and holds a BA Honors from Prescott.  She holds a Master’s degree from Harvard University’s Kennedy School.  She has one son, an engineer with his own company in San Francisco.