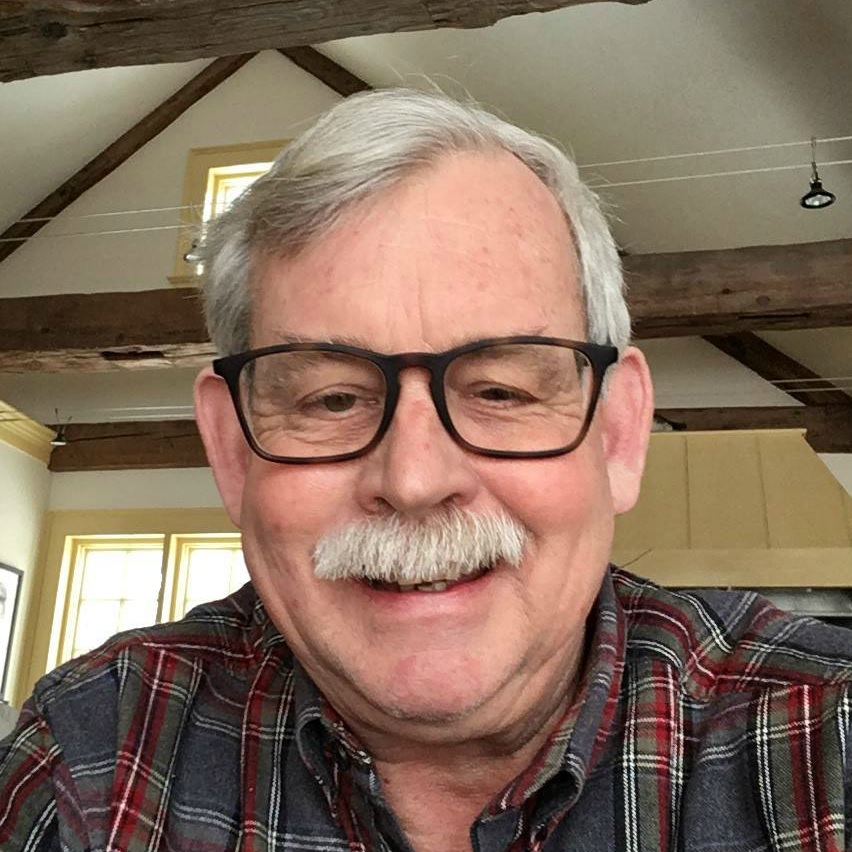 Since 1997, Brad Babson has studied the North Korean economy and written extensively on economic perspectives on the integration of North Korea into the international community. He is former Chair of the DPRK Economic Forum at the U.S.-Korea Institute, John Hopkins School of Advanced International Studies, and serves on the Advisory Council of the Korea Economic Institute of America, as well as on the Steering Committee of the National Committee for North Korea.

Mr. Babson is a consultant on Asian affairs with a concentration on North Korea and Myanmar. He worked for the World Bank for 26 years before retiring in 2000. Since then he has consulted for the World Bank and United Nations and been involved in projects sponsored by various institutes, foundations and universities. In Maine, he is President of the Brunswick-Topsham Land Trust and recently has taught a course on the Two Koreas and Geopolitics of Northeast Asia at Bowdoin College.

Mr. Babson received his BA degree from Williams College in 1972, and MPA degree from the Woodrow Wilson School of International and Public Affairs at Princeton University in 1974. He lives in Brunswick, Maine.