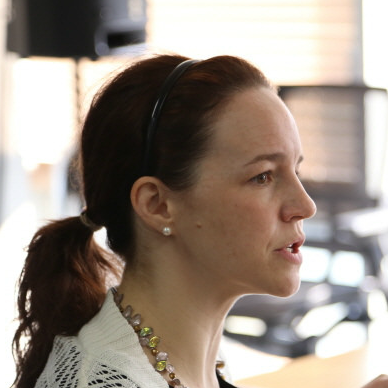 Bridget L. Coggins is Associate Professor of Political Science at the University of California in Santa Barbara. Her work on politics and conflict on the Korean Peninsula began during her time as an International Affairs Fellow with the Council on Foreign Relations in South Korea (2013-2014) working for the Asan Institute for Policy Studies. Since then, she has worked and traveled extensively in Northeast Asia, including a trip to North Korea, while working on non-traditional security and regional diplomacy.

Coggins's scholarly research lies at the intersection of domestic conflict and international relations, including studies of secessionism, insurgency, terrorism, maritime piracy, refugee flows, and illicit trafficking. Coggins' first book is Power Politics and State Formation in the 20th Century: The Dynamics of Recognition (Cambridge 2014). She has two ongoing projects. One examines the international security consequences of state collapse, anchored by a book tentatively titled Anarchy Emergent: Political Collapse and Non-Traditional Threat in the Shadow of Hierarchy. The other explores rebels' strategic use of diplomacy in civil war. Coggins work on these and other topics appear in Foreign Policy, International Organization, Journal of Peace Research, Journal of Conflict Resolution, Journal of Global Security Studies, and North Korean Review. Coggins is an Adjunct Fellow with the Center for Strategic and International Studies Korea Chair, Co-Convener of the Orfalea Center's Global Security Hub, and Affiliated Faculty at the East Asia Center at UCSB.