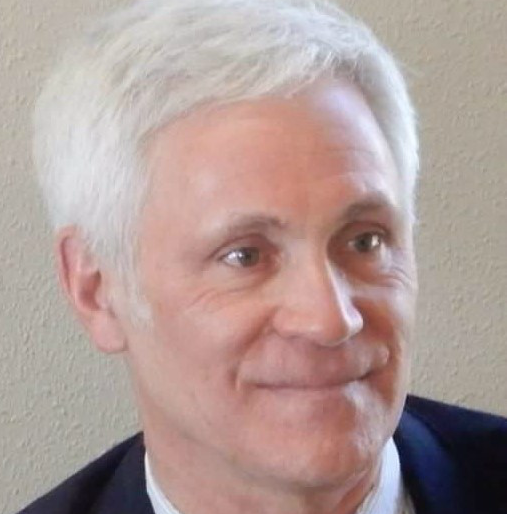 Chris Rice works in the field of peace, reconciliation, and Christian engagement in contexts of deep social division. He currently serves as Representative for Northeast Asia with the Mennonite Central Committee (MCC) and Duke Divinity School Senior Fellow for Northeast Asia.

His work with MCC includes responsibility for MCC’s DPRK program. MCC has been engaged in humanitarian work in North Korea since 1996 – from food assistance, to placing English teachers, to agricultural education and exchange, to support for pediatric hospitals. With the program in North Korea, an office and peace education work in South Korea, and advocacy offices in Washington DC and at the United Nations in New York, MCC seeks to serve as a reconciliatory presence on many sides of the divide

Rice’s writings have appeared in Sojourners Magazine, the Christian Century, and Christianity Today, and he is author of the books Reconciling All Things: A Christian Vision for Justice, Peace, and Healing, the memoir Grace Matters, and More Than Equals: Racial Healing for the Sake of the Gospel. His recent writing focuses on Northeast Asia, including the article “Contested South Korean Identities of Unification and Christian Paradigms of Reconciliation” in the International Bulletin of Mission Research.

Dr. Rice received his Master of Divinity and Doctor of Ministry degrees from Duke University, and for ten years served as co-founder and Director of the Center for Reconciliation at Duke Divinity School. This work included starting two reconciliation institutes which are held annually – the Summer Institute for Reconciliation at Duke University, and the African Great Lakes Leadership Institute in Uganda, drawing leaders from seven East African countries. These efforts led to Rice working with Asian partners to start a third institute, the Christian Forum for Reconciliation in Northeast Asia, which is held annually in the region to build relationships and collaborative learning between leaders from China, Japan, South Korea, and the U.S.

Rice grew up in Seoul, South Korea where his parents served 16 years as missionaries with the Presbyterian Church (USA). Later he spent 17 years in inner-city Jackson, Mississippi in the work of community development. The common thread in his life and work from Korea, to Mississippi, to Duke, to MCC is pursuing social healing and reconciliation between deeply-divided people.