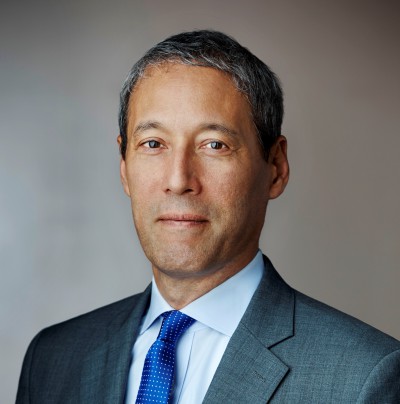 Kang has published numerous scholarly articles in journals such as International Organization and International Security, and his co-authored article “Testing Balance of Power Theory in World History” was awarded “Best article, 2007-2009,” by the European Journal of International Relations. Kang has also written opinion pieces in the New York Times, the Financial Times, the Washington Post, and the Los Angeles Times, as well as writing a monthly column for the Joongang Ilbo in Korean. He received an A.B. with honors from Stanford University and his Ph.D. from Berkeley.