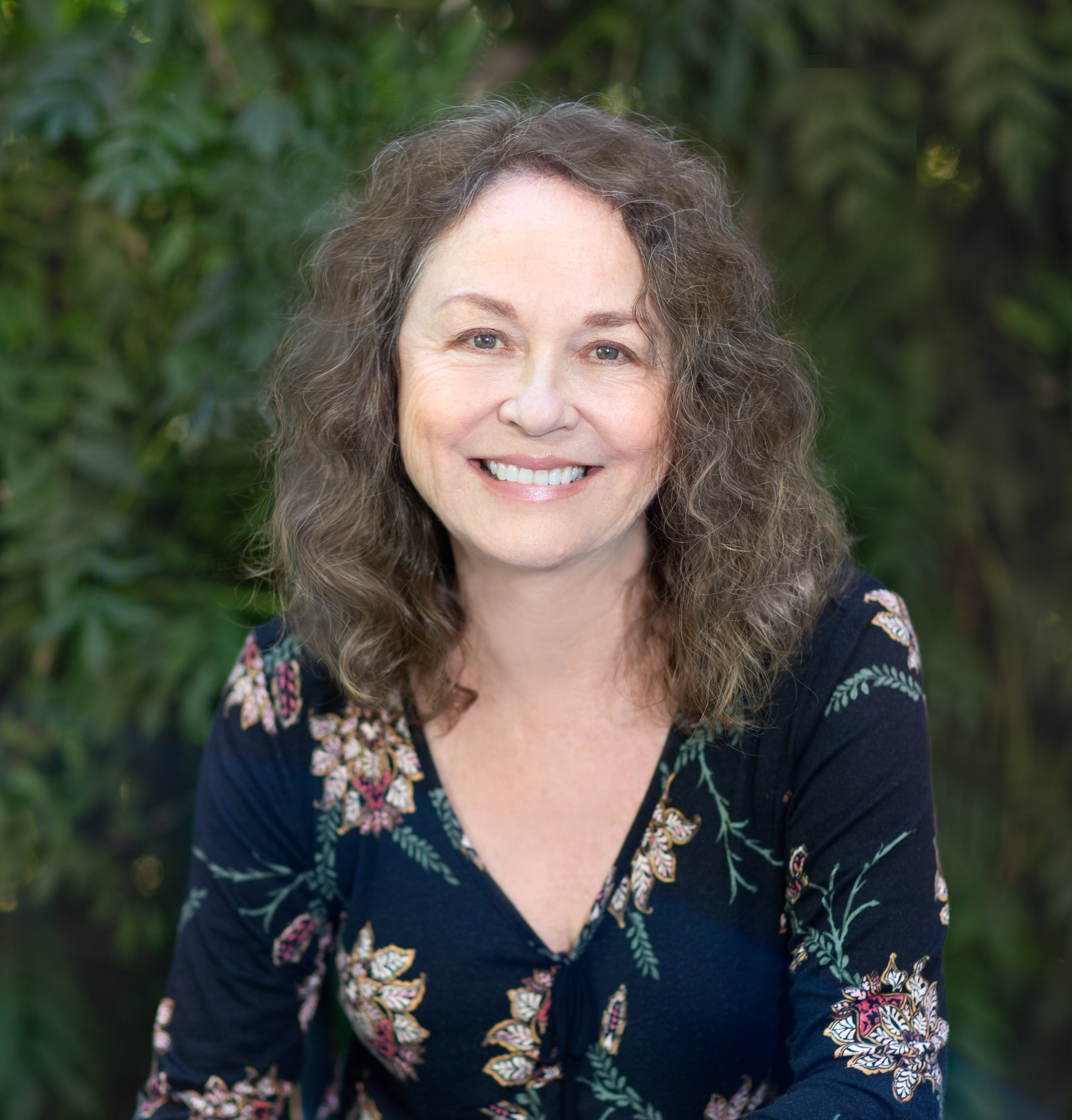 Donna Knox is the daughter of Lt. Hal Downes, Jr., USAF, who has been missing in action since he was shot down over North Korea in January of 1952, less than two months before Donna was born. Donna has been waiting for answers about her father’s fate for her entire life. Things changed in 1991, when then-Russian President Boris Yeltsin admitted that the USSR had taken American POWs out of the Korean theater of combat and not returned them. Donna responded to that admission with advocacy. She joined an organization of families and began pressing members of Congress to pursue the fullest possible accounting for our POW/MIAs.

In 1998, along with two other family members, Donna formed the Coalition of Families of Korean & Cold War POW/MIAs. She served as the Coalition’s first President and as a member of its Board of Directors. Today, she continues to serve on the Coalition Board and as the organization’s Legislative Liaison.

In pursuit of the fullest possible accounting, Donna has travelled to Russia, North Korea, China, Poland, Hungary, and Czechoslovakia. She has pursued legislation, pressed for more aggressive policies related to disinterment and identification of remains, and worked to ensure family members have access to information related to missing men. Among her primary objectives is to have the POW/MIA accounting effort treated as a humanitarian issue, disconnected from politics and bureaucratic entanglements. In keeping with that effort, she hopes to initiate a task force whose mission will be to travel throughout the DPRK obtaining information from locals about the fate of missing Air Force crews.

In furtherance of her work as a POW/MIA advocate, Donna is a writer. She writes articles for the Coalition of Families newsletter, sometimes addressing current issues within the accounting mission; sometimes taking a look back so as to cast light on the history of the effort to find answers. Donna has also written two historical novels on the subject of the Soviet taking of American POWs.

Donna is an attorney. She uses her legal training and experience to assist in the drafting of legislation and to advocate in various ways within the federal government on behalf of families who have waited for decades to find out what happened to their loved ones.

In the past, Donna worked as a journalist for several years. She uses this valuable experience to assist her in promulgating information about the POW/MIA Accounting Mission to members of Congress, policymakers within the executive branch, and members of the general public.