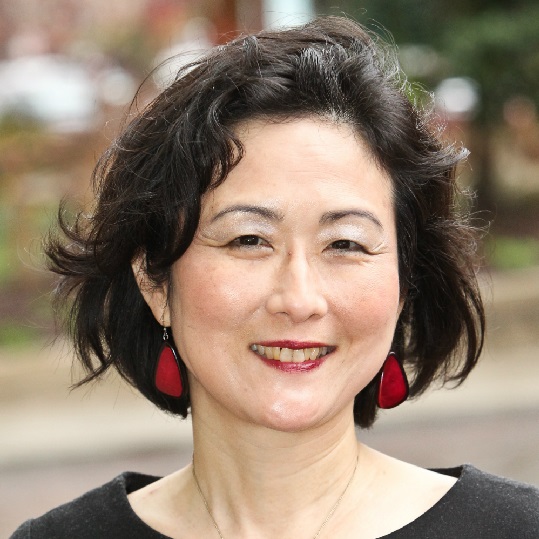 Kathy Moon is the author of Protesting America: Democracy and the U.S.-Korea Alliance (University of California Press/GAIA, 2013), which illustrates how democracy has given rise to Korean civil society activism around the politics of the U.S.-Korea alliance and U.S. overseas bases and the institutional and procedural changes needed to improve the management of the alliance. Kathy Moon also authored Sex Among Allies: Military Prostitution in U.S.-Korea Relations (Columbia University, 1997; Korean edition by Sam-in Publishing Co., 2002), which explains how foreign policy decisions affect local communities and the lives of poor and marginalized women.

Moon’s analytical approach is to bridge domestic politics and foreign policy. Her current research addresses the impact of demographic change in South Korea on Korean democracy and foreign policy, especially defectors from North Korea and foreign nationals who live and work in South Korea for the long-term. She is also editing a volume on Korean-Americans as new ethnic players in American politics and in U.S.-Korea relations.