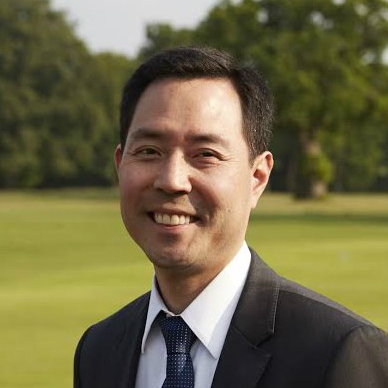 Frank Aum currently serves as Senior Expert on North Korea at the U.S. Institute of Peace in Washington, DC.  He was also a Visiting Scholar in the U.S.-Korea Institute at Johns Hopkins University's School of Advanced International Studies.  He previously worked as a political appointee in the Obama administration from 2010-2017, serving as the Senior Advisor for North Korea in the Office of the Secretary of Defense.  During this time, he advised four Secretaries of Defense on issues related to Northeast Asia and the Korean Peninsula, including North Korea policy, defense posture, counter-missile capabilities, missile defense, military exercises, contingency planning, and POW/MIA remains recovery.  Frank also served as head of delegation for working level negotiations in Seoul with the Republic of Korea (ROK), spearheading coordination of bilateral agreement on a range of key strategic issues, including the ROK's Revised Missile Guidelines and the transition of wartime operational control.  In 2017, he received the Secretary of Defense Medal for Outstanding Public Service.

Prior to his political appointment, he worked as a corporate attorney on private equity and mergers & acquisitions at the law firm Fried, Frank, Harris, Shriver & Jacobson, LLP.  Frank also has extensive experience in the public and non-profit sectors.  He completed a Fulbright Scholarship in Jeju Island, South Korea and worked as a speechwriter in the South Korean Ministry of Foreign Affairs and Trade. In addition, he worked to strengthen the Koreatown community in Los Angeles at the city’s Department of Neighborhood Empowerment and the Korean American Coalition (KAC).

Frank received his B.A. from Dartmouth College, his M.P.P. from Harvard University's Kennedy School of Government, and his J.D. from the University of California, Berkeley.