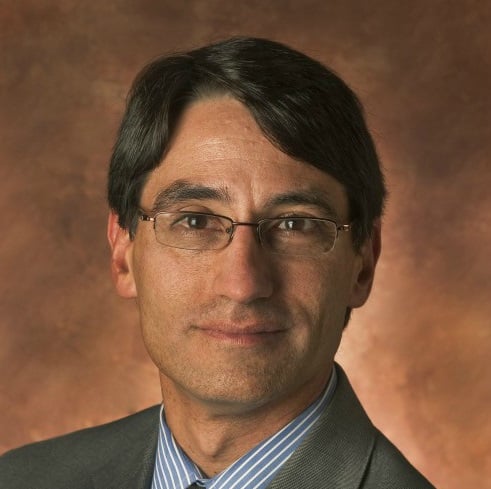 President and CEO
The Maureen and Mike Mansfield Foundation

Frank Jannuzi joined the Mansfield Foundation as President and Chief Executive Officer in April 2014.  He previously served as Deputy Executive Director (Advocacy, Policy and Research) at Amnesty International, USA.  There he shaped and promoted legislation and policies to advance universal human rights, protect individuals and communities at risk, and free prisoners of conscience.

From 1997-2012 Mr. Jannuzi was Policy Director, East Asian and Pacific Affairs, for the U.S. Senate Foreign Relations Committee, where he advised Committee Chairmen Joseph Biden and John Kerry on a range of security, political, economic, and human rights issues pertinent to U.S. relations with East Asia.   During his tenure with the Foreign Relations Committee he also was a Hitachi Fellow of the Council on Foreign Relations from 2006-2007, serving as a visiting lecturer at Keio University and a visiting scholar at the Institute of International Policy Studies in Tokyo.   Early in his career he served for nine years as an analyst in the U.S. Department of State’s Bureau of Intelligence and Research.

Mr. Jannuzi holds a Bachelor of Arts degree from Yale University and Master in Public Policy degree from the John F. Kennedy School of Government, Harvard University.  He has traveled throughout Asia and has written extensively on East Asia policy issues, including U.S. relations with Japan, China, and North Korea.  He lives in Baltimore with his wife, Dr. Jennifer Martin, and their two daughters Zoe and Camille.