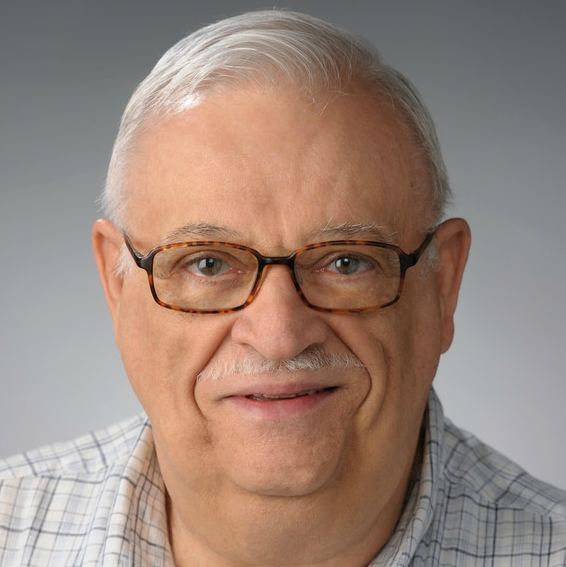 Frederick F. Carriere is the Pacific Century Institute Senior Fellow in the Korean Peninsula Affairs Center of the Maxwell School at Syracuse University. He also is a consulting professor in the Center for International Security and Cooperation at Stanford University. From 1994-2009, he was the executive vice president of The Korea Society, where he served as the primary contact between The Korea Society and the DPRK's UN Mission in NYC for a variety of educational and cultural projects since 2001.

Mr. Carriere's professional experience was gained primarily in Korea, where he lived for a period of over twenty years between 1969-1993. In Korea, from 1979-93, he was employed by the Korean-American Educational (Fulbright) Commission, initially as the educational counseling officer and then later, from 1984-1993, as the executive director. In the latter role, he also was responsible for managing related program activities in Korea for the East West Center, the Humphrey Fellowship Program and the Educational Testing Service. For many years, he also was a councilor of the Korea Branch of the Royal Asiatic Society and served as its president from 1989-91. He holds a B.A. in medieval philosophy from St. John's University (Collegeville, Minnesota) and an M.A. in anthropology and Asian studies from Cornell University.