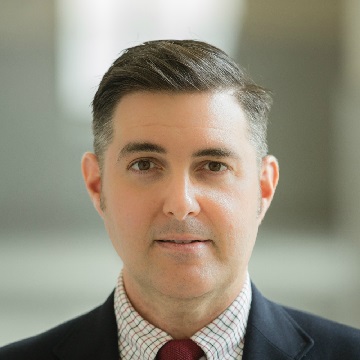 James F. Person is a Professor of Korean Studies at the Johns Hopkins School of Advanced International Studies. Before joining SAIS in 2017, he served as the founding Director of the Hyundai Motor-Korea Foundation Center for Korean History and Public Policy at the Woodrow Wilson International Center for Scholars. Between 2007 and early 2016, he was the founding Coordinator of the Wilson Center’s North Korea International Documentation Project, where he oversaw the development of a database featuring tens of thousands of declassified documents from the archives of North Korea’s former communist allies. Between 2013 and early 2017, he was Deputy Director of the History and Public Policy Program.

Person’s principal research interests include modern Korean history, inter-Korean relations, DPRK domestic political history and foreign relations, US-Korea relations, and the Cold War in Asia. He is presently completing a book that explores the transformation of North Korea’s political and ideological systems between 1953 and 1967. He is also editor of a volume on Korean democratization and co-author of a topical history of modern Korea (with William Stueck).

Person has provided commentary on CNN, Fox, CBS, CSPAN, National Public Radio, Vice News, etc., and his interviews have appeared in Newsweek, USA Today, the LA Times, the Donga Daily, and other news outlets. He regularly works as a consultant on historical documentaries.