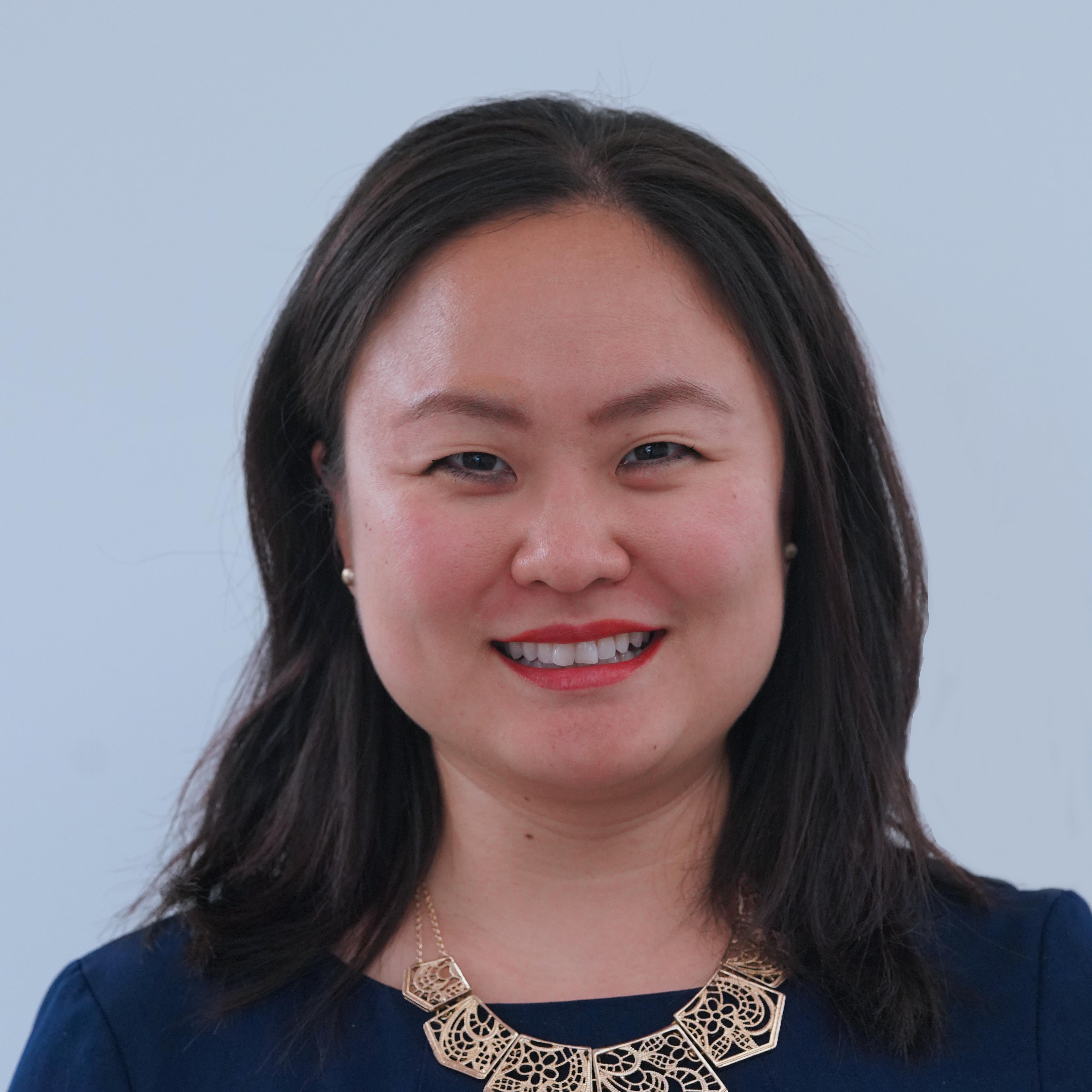 Jessica Lee is a Senior Research Fellow in the East Asia Program at the Quincy Institute. Previously, Jessica led the Council of Korean Americans (CKA), a national nonprofit organization of Korean American leaders, working with a national board, membership, and staff to advance the voice and influence of the Korean American community through collaboration and leadership development. Prior to CKA, Jessica was a Resident Fellow at the Pacific Forum CSIS in Honolulu, where she published articles on security and economic relations in East Asia. She was previously a senior manager at The Asia Group, LLC, a strategy and capital advisory firm, as well as its first chief philanthropy officer. Prior to The Asia Group, Jessica served as a staff member in the House of Representatives for six years, first as a professional staff member handling the Asia region for the chairman of the House Committee on Foreign Affairs and as a senior legislative assistant on foreign policy and trade issues for a member of Congress on the Ways and Means Committee. Jessica received a B.A. in Political Science from Wellesley College and a M.A. in East Asian Studies from Harvard University. Jessica is fluent in Korean.