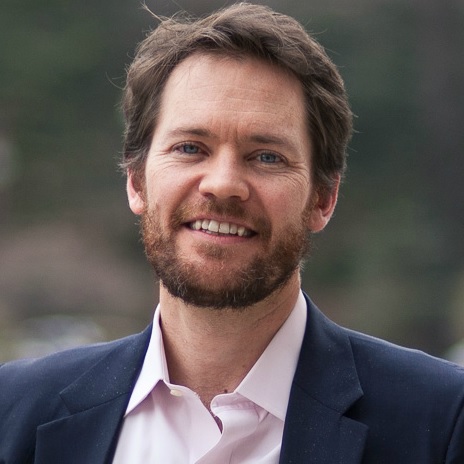 John Delury is Professor of Chinese Studies at Yonsei University Graduate School of International Studies (GSIS) in Seoul, Korea. He also serves as chair of the undergraduate Program in International Studies at Yonsei’s Underwood International College (UIC) and founding director of the Yonsei Center on Oceania Studies. He is the author of Agents of Subversion: The Fate of John T. Downey and the CIA’s Covert War in China (Cornell, 2022) and co-author with Orville Schell of Wealth and Power: China's Long March to the Twenty-first Century (Random House, 2013). Based in Seoul since 2010, his articles can be found in journals such as Asian Survey, Late Imperial China, and Journal of Asian Studies, his commentaries appear in Foreign Affairs, Foreign Policy, The New York Times, Washington Post, and 38 North, and he contributes book reviews for the quarterly journal Global Asia, where he is associate managing editor. John is a member of the Council of Foreign Relations and National Committee on US-China Relations; Pacific Century Institute board member; Asia Society senior fellow; and National Committee on American Foreign Policy leadership council member. He is a member of the Republic of Ireland’s foreign affairs advisory network and is invited to offer his analysis on East Asian affairs with government, think tank, corporate, and civil society organizations globally. He received his BA, MA, and PhD in history from Yale University.