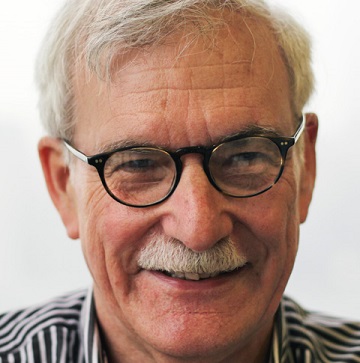 His book, Disarming Strangers: Nuclear Diplomacy with North Korea, published by Princeton University Press, was one of five nominees for the Lionel Gelber Prize as the most outstanding book in international relations for 1997-98 and was named the 1998 book of distinction by the American Academy of Diplomacy.

Sigal was a member of the editorial board of The New York Times from 1989 to 1995. He served in the Bureau of Politico-Military Affairs at the U.S. Department of State, in 1979 as International Affairs Fellow and in 1980 as Special Assistant to the Director.

He was a Rockefeller Younger Scholar in Foreign Policy Studies at the Brookings Institution in 1972-1974 and a guest scholar there in 1981-1984. From 1974 to 1989 he was a professor of government at Wesleyan University. He was an adjunct professor at Columbia University's School of International and Public Affairs from 1985 to 1989 and from 1996 to 2000 and a visiting lecturer at Princeton University's Woodrow Wilson School in 1988 and 2000.

His most recent book, Negotiating Minefields: The Landmines Ban in American Politics, was published in 2006. Sigal is also the author of Reporters and Officials: The Organization and Politics of Newsmaking, Alliance Security: NATO and the No-First-Use Question (with John Steinbruner), Nuclear Forces in Europe: Enduring Dilemmas, Present Prospects, and Fighting to a Finish: The Politics of War Termination in the United States and Japan, 1945, Hang Separately: Cooperative Security Between the United States and Russia, 1985-1994, as well as numerous articles in Foreign Affairs, Foreign Policy, The Atlantic Monthly, and Bulletin of the Atomic Scientists, among others. He edited The Changing Dynamics of U.S. Defense Spending.

He received his B.A. from Yale and his Ph.D. from Harvard. He is married to Meg Fidler and has a son, Jake.