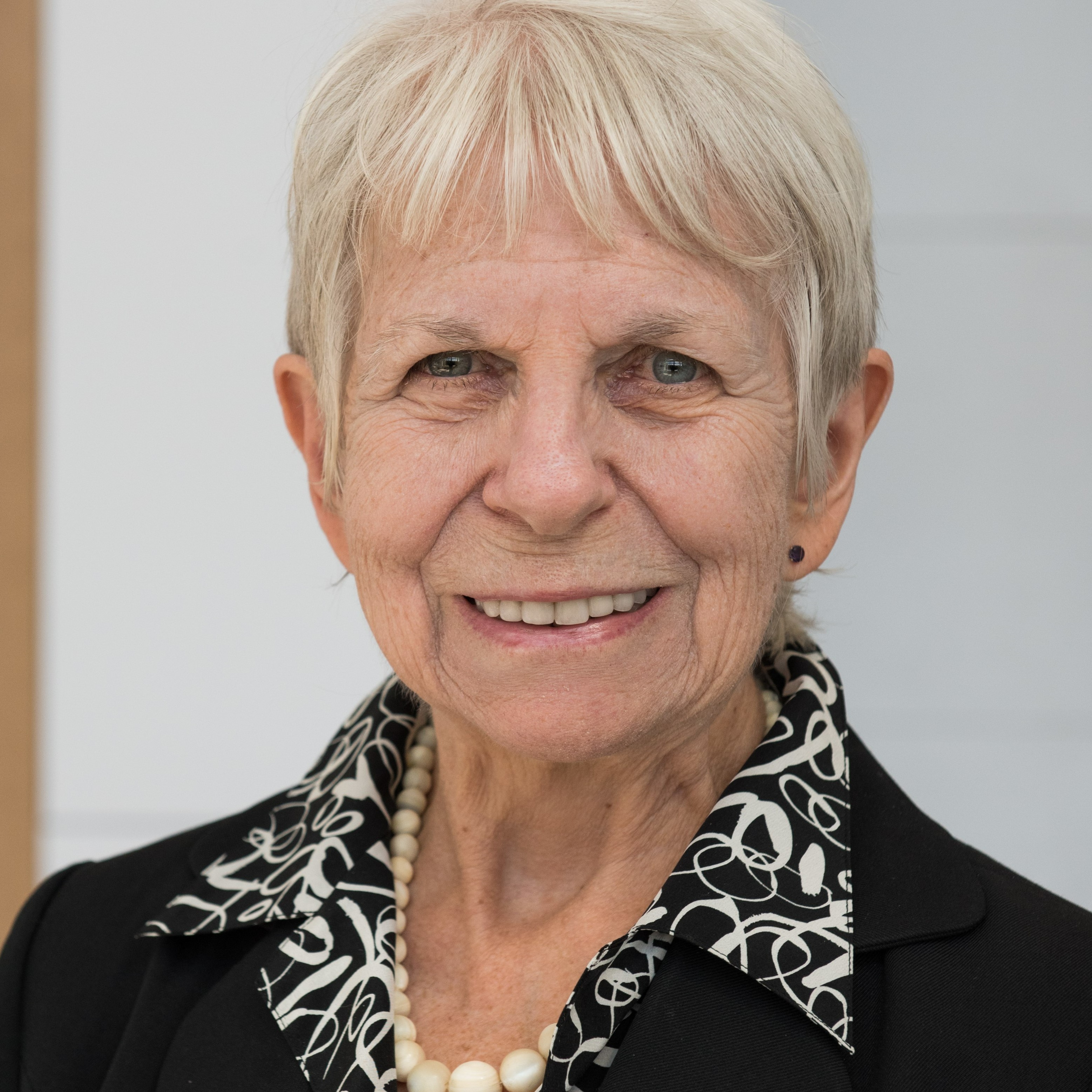 Linda J. Yarr is research professor of practice of international affairs and director of Partnerships for International Strategies in Asia (PISA) at the Elliott School of International Affairs, The George Washington University. She has secured multiple grants from foundations in the United States and abroad to sustain PISA’s cooperative projects with leading universities, research institutes, and government ministries in Asia, particularly in countries undergoing political and economic transition (China, Vietnam, Mongolia, Lao P.D.R, Cambodia, and Myanmar). In 2002, she participated in the Roundtable for Knowledge Cooperation with the DPRK organized by the Korean Development Institute in Seoul. She was the U.S. delegate to the Northeast Asia Women’s Peace Conference in Seoul in October 2010. Currently, her work with PISA focuses on designing professional development courses that promote resilience and equitable economic growth in the context of climate change. In 2016, in cooperation with Center for Northeast Asia Studies at Liaoning University in Shenyang, China, she convened a Trilateral Dialogue on the Asia-Pacific Future, which addressed prospects for academic exchange with the DPRK.

Prior to joining PISA, she offered political science courses at the University of Colorado, Boulder and the University of Denver, taught conflict resolution at American University, and was assistant professor at Long Island University’s Friends World Program. In 1986 she participated in the first US delegation to Vietnam to reestablish educational exchanges. Her most recent publication, with co-author Dr. Nguyễn Thị Thanh Thủy, is “Vietnam: Nuclear Ambitions and Domestic Dynamics” in Mochizuki, M. M. and Ollapally, D. (eds.), Nuclear Debates in Asia: The Role of Geopolitics and Domestic Processes (Lanham: Rowman & Littlefield, 2016). Ms. Yarr has held visiting scholar appointments at the Rocky Mountain Women’s Institute, the National University of Malaysia, American University, the Helsinki Collegium for Advanced Studies, and the University of Helsinki. She is a member of the board of directors of the journal Critical Asian Studies. Ms. Yarr earned her B.A. at D’Youville College in Buffalo, N.Y., an advanced degree in international relations at the Institut d’Études Politiques (Sciences Pô) in Paris, and an M.A. in Government and Southeast Asia at Cornell University.