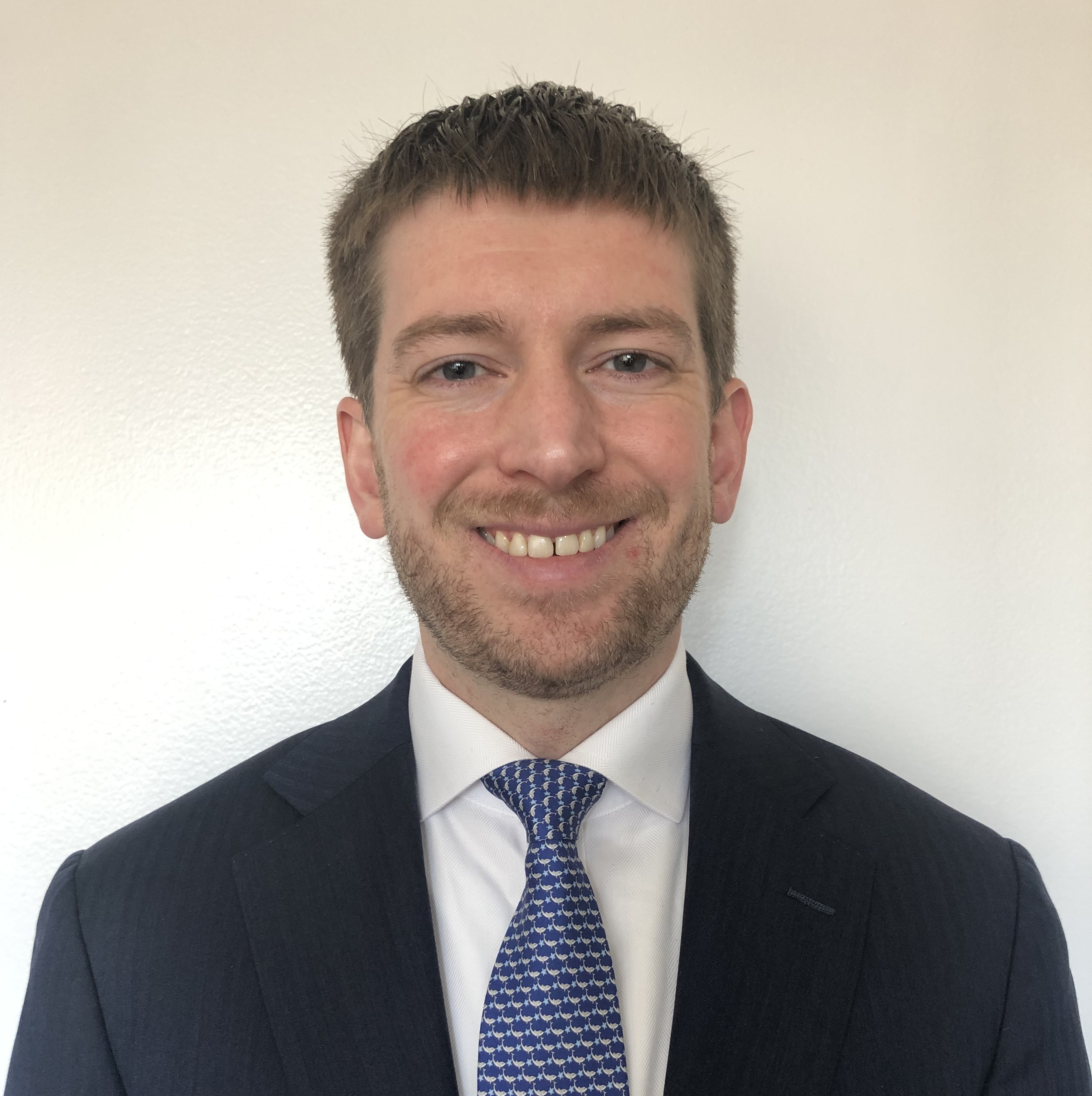 Abbott has participated in numerous conferences, Track 1.5, and Track 2 sessions on East Asian security issues. He has traveled extensively to over 95 countries including North Korea.

He was a participant in the National Committee on American Foreign Policy's Emerging Leaders Program for Next Generation Korea Peninsula Specialists and completed a research project on U.S. legislative branch engagement with North Korea. Abbott is also the recipient of multiple other awards and fellowships including a Foreign Policy Fellowship with the Woodrow Wilson International Center for Scholars and a Kim Koo Fellowship with the Korea Society. In addition, he is an instructor at the University of Chicago where he teaches a course on the history of diplomacy in Chicago.