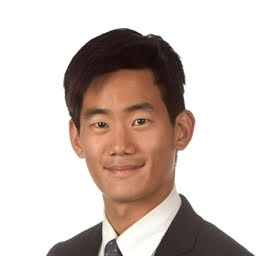 Paul Kyumin Lee is the President of Divided Families USA, an NGO that advocates for a formal mechanism for Korean Americans to reunite with their relatives in North Korea, and co-produces the Divided Families Podcast, a platform for connecting stories of family separation. Paul works as a Program Assistant for Youth Programs at the U.S. Institute of Peace, and previously worked in the China and North Korea program at USIP. Before joining USIP, Paul worked in the Asia Program at the Carnegie Endowment for International Peace as a James C. Gaither Junior Fellow. Paul has been a dialogue facilitator at the Strait Talk Symposium, a civil society dialogue workshop at Brown University and the University of California, Berkeley for youth from mainland China and Taiwan, and at Seeds of Peace, a summer camp in Maine for teenagers from conflict areas. He graduated from Yale University with a bachelor’s in political science and speaks Korean, Mandarin, Japanese, and Spanish.