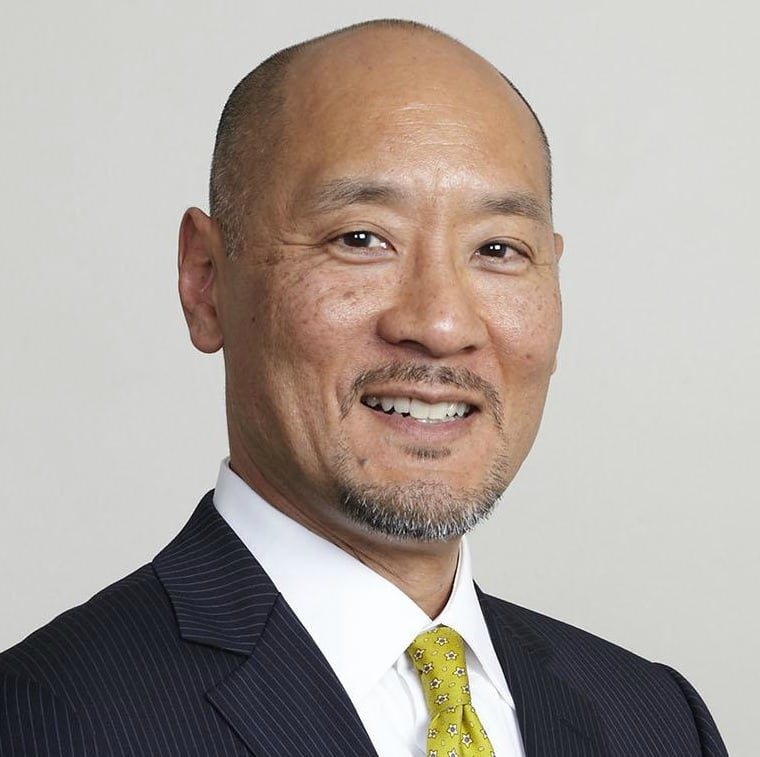 Philip Yun is President and CEO of World Affairs, a prominent San Francisco-based organization that provides a forum for thoughtful discourse on global issues by providing in-depth analysis of experts and activists in the field.  Prior to joining World Affairs, Mr. Yun was Executive Director and Chief Operating Officer of Ploughshares Fund. Before that,  Prior to joining, he was a vice president at The Asia Foundation (2005-2011), a Pantech Scholar in Korean Studies at the Shorenstein Asia Pacific Research Center at Stanford University (2004-2005) and a vice president at the private equity firm of H&Q Asia Pacific (2001-2004).

Prior to government service, Mr. Yun practiced law at the firms of Pillsbury Madison & Sutro in San Francisco and Garvey Schubert & Barer in Seattle. He also was a foreign legal consultant at the firm of Shin & Kim in Seoul, Korea.

Mr. Yun’s writings and commentary have appeared on CNN, The Hill, Foreign Policy.com, AP TV, Fox News, National Public Radio, NBC, U.S. News and World Report, and the Los Angeles Times, among others. He is the co-editor of a book entitled, North Korea and Beyond (2006).