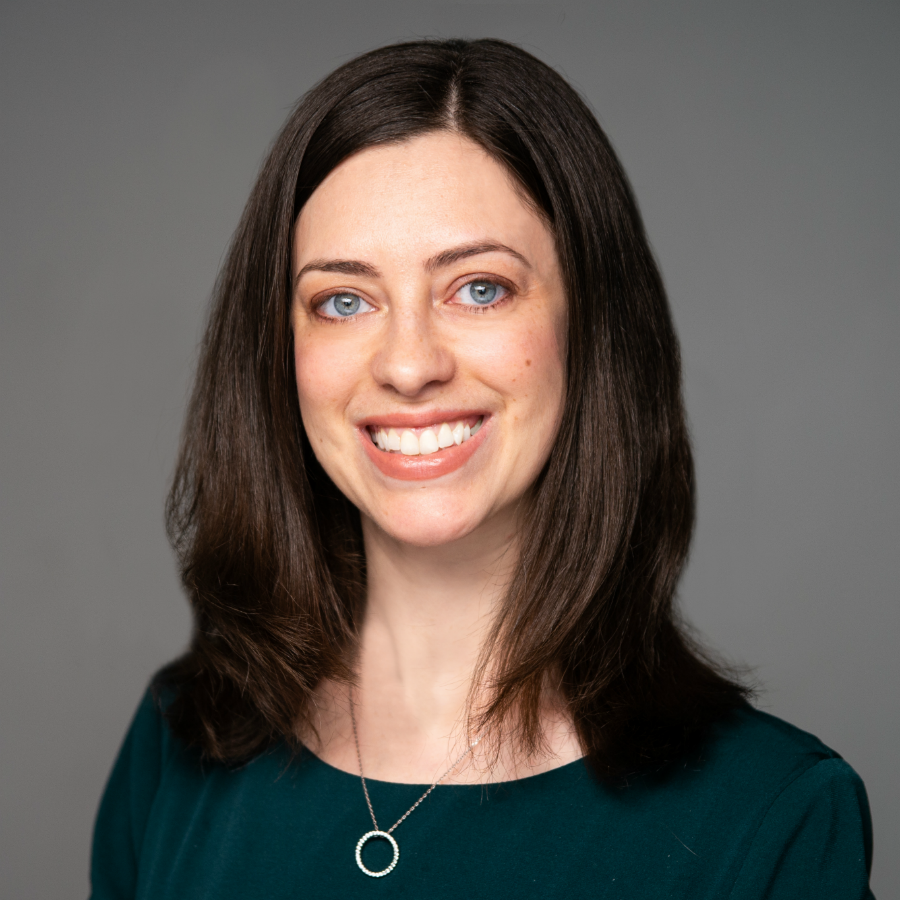 Rorry Daniels is the Managing Director of Asia Society Policy Institute (ASPI), where she leads and oversees strategy and operations for ASPI's projects on security, climate change and trade throughout Asia. She was previously with the National Committee on American Foreign Policy where she managed the organization's Track II and research portfolio on Asia security issues, with a particular focus on cross-Taiwan Strait relations, U.S.-China relations, and the North Korean nuclear program. Her most recent research project audited the U.S.-China Strategic & Economic Dialogue to evaluate its process and outcomes.

She regularly writes and provides analysis for major media outlets and newsletters on security issues in the U.S. and the Asia Pacific. She is a 2022 Mansfield-Luce scholar, a member of the National Committee on U.S.-China Relations and the National Committee on North Korea, a Pacific Forum CSIS Young Leader, as well as a Korea Society Kim Koo Foundation Fellow (2015 cohort). She earned her M.S. in International Relations at NYU’s Center for Global Affairs, where she focused her studies on East and South Asia. She is proficient in Mandarin and holds a B.A. in Media Studies from Emerson College.