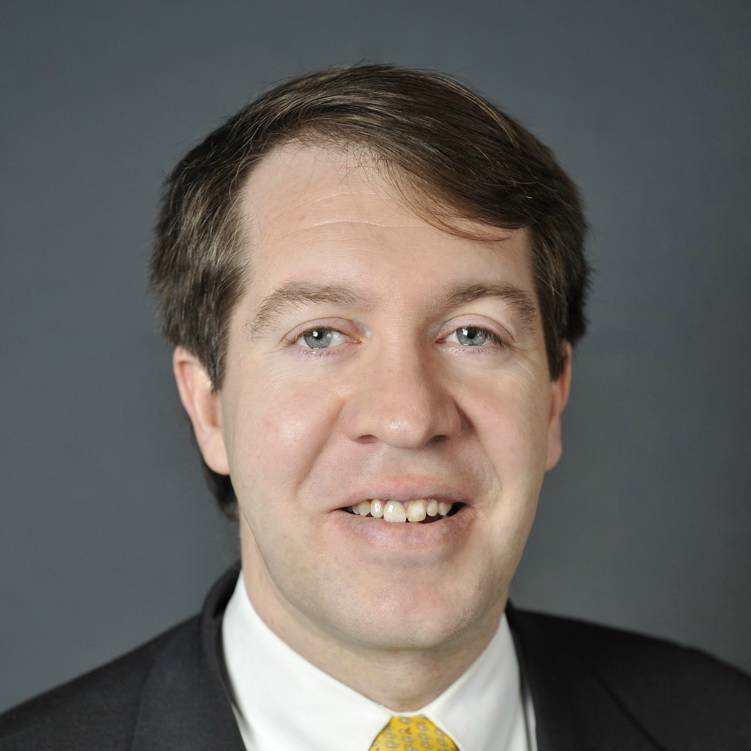 Senior Fellow for Korea Studies and Director of the Program on U.S.-Korea Policy
Council on Foreign Relations

Scott Snyder is senior fellow for Korea studies and director of the program on U.S.-Korea policy at the Council on Foreign Relations (CFR), where he had served as an adjunct fellow from 2008 to 2011. Prior to joining CFR, Snyder was a senior associate in the international relations program of The Asia Foundation, where he founded and directed the Center for U.S.-Korea Policy and served as The Asia Foundation's representative in Korea (2000-2004). He was also a senior associate at Pacific Forum CSIS. Snyder has worked as an Asia specialist in the research and studies program of the U.S. Institute of Peace and as acting director of Asia Society's contemporary affairs program.  Snyder was a Pantech visiting fellow at Stanford University's Shorenstein Asia-Pacific Research Center during 2005–2006, and received an Abe fellowship, administered by the Social Sciences Research Council, in 1998–99. He has provided advice to NGOs and humanitarian organizations active in North Korea and serves as co-chair of the advisory council of the National Committee on North Korea.

Snyder has authored numerous book chapters on aspects of Korean politics and foreign policy and Asian regionalism and is the author of The Japan-South Korea Identity Clash: East Asian Security and the United States (with Brad Glosserman, 2015),China's Rise and the Two Koreas: Politics, Economics, Security (2009), Paved With Good Intentions: The NGO Experience in North Korea (co-editor, 2003), and Negotiating on the Edge: North Korean Negotiating Behavior (1999).

Snyder is the co-editor of North Korea in Transition: Politics, Economy, and Society (Rowman and Littlefield, October 2012), and the editor of Middle-Power Korea: Contributions to the Global Agenda (Council on Foreign Relations, June 2015), Global Korea: South Korea's Contributions to International Security (Council on Foreign Relations, October 2012) and The U.S.-South Korea Alliance: Meeting New Security Challenges (Lynne Rienner Publishers, March 2012). He served as the project director for CFR's Independent Task Force on policy toward the Korean Peninsula. He currently writes for the blog, "Asia Unbound."

Snyder received a BA from Rice University and an MA from the regional studies East Asia program at Harvard University and was a Thomas G. Watson fellow at Yonsei University in South Korea.