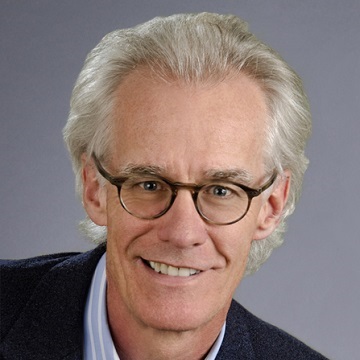 Stephan Haggard is the Lawrence and Sallye Krause Professor of Korea-Pacific Studies, director of the Korea-Pacific Program, and distinguished professor of political science at University of California, San Diego. He is a go-to expert on current developments in the Asia-Pacific region, particularly the Korean peninsula, and on the politics of economic reform and globalization.

Haggard has written extensively on the political economy of North Korea with Marcus Noland, including “Famine in North Korea: Markets, Aid, and Reform” (2007) and “Witness to Transformation: Refugee Insights into North Korea” (2011) and co-authors the "North Korea: Witness to Transformation" blog at the Peterson Institute for International Economics. Haggard is the current editor of the Journal of East Asian Studies and a member of the Council on Foreign Relations. He received his PhD, MA, and BA from UC Berkeley.