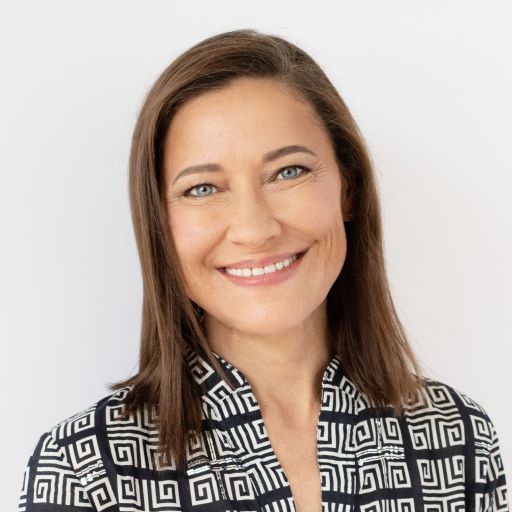 Stephanie T. Kleine-Ahlbrandt served from 2014-2019 as the Finance and Economics Expert on the DPRK Panel of Experts at the United Nations Security Council and is currently a Nonresident Fellow with the 38 North program at the Henry L. Stimson Center.  Before joining the DPRK Panel of Experts she was Asia-Pacific Director for the US Institute of Peace, where her work included a focus on ways to strengthen diplomacy to reduce tensions and enhance peace and stability on the Korean Peninsula.  From 2008–2013, she established and directed the Northeast Asia office of the International Crisis Group in Beijing, China, engaging in research, analysis and policy on preventing deadly conflict in Asia, including seven trips to North Korea. Prior to that, she was an International Affairs Fellow with the Council on Foreign Relations researching the impact of China’s political and economic engagement in Asia and sub-Saharan Africa.

Previously she worked for the UN High Commissioner for Human Rights for a decade, during which time she served as officer-in-charge of the Asia-Pacific region and Desk Officer for the DPRK; was seconded by the U.S. Department of State to the OSCE Mission to Bosnia and Herzegovina; investigated genocide and other human rights violations for the United Nations in Rwanda (1994–1995); and worked with the Legal Affairs Directorate of the Council of Europe. She has a Master’s degree in international relations from the Institut de Hautes Études Internationales (HEI) in Geneva, Switzerland; Certificates from the Institut d’études Politiques (IEP) in France and Tsinghua University in China; and a BA in political science and French from Indiana University.

Her writings have been published in Foreign Affairs, The New York Times, The Wall Street Journal, The Guardian, Le Monde, Die Zeit, and the International Herald Tribune, as well as in various edited volumes and a monograph. She is a member of the Council on Foreign Relations and fluent in French and Mandarin.