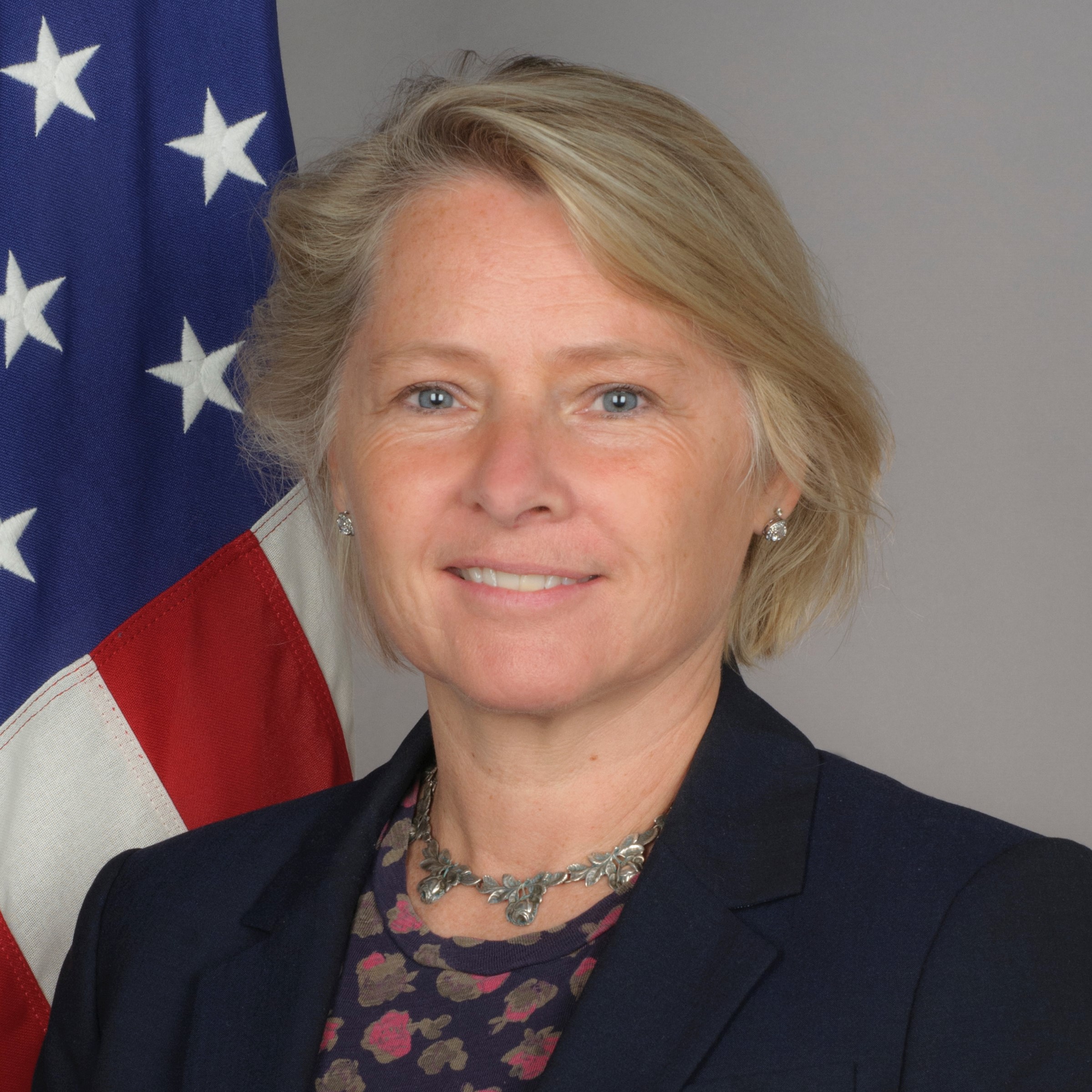 Susan A. Thornton is a retired senior U.S. diplomat with almost three decades of experience with the U.S. State Department in Eurasia and East Asia. She is currently a Senior Fellow and Visiting Lecturer in Law at the Yale University Law School Paul Tsai China Center, Director of the Forum on Asia-Pacific Security at the National Committee on American Foreign Policy, and a Non-Resident Fellow at the Brookings Institution.

Until July 2018, Thornton was Acting Assistant Secretary for East Asian and Pacific Affairs at the Department of State and led East Asia policy making amid crises with North Korea, escalating trade tensions with China, and a fast-changing international environment. In previous State Department roles, she worked on U.S. policy toward China, Korea and the former Soviet Union and served in leadership positions at U.S. embassies in Central Asia, Russia, the Caucasus and China.

Thornton received her MA in International Relations from Johns Hopkins SAIS and her BA from Bowdoin College in Economics and Russian. She serves on several non-profit boards and speaks Mandarin and Russian.