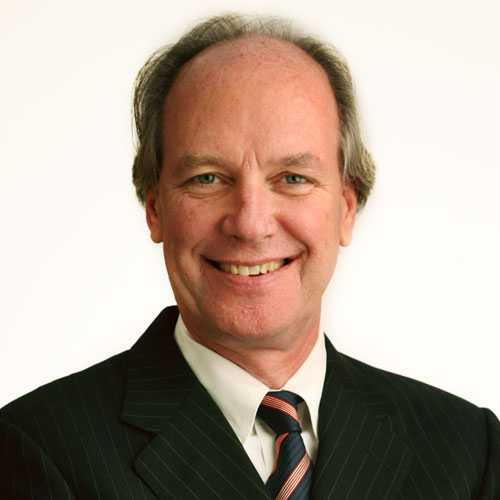 Thomas J. Byrne joined The Korea Society as its President in August of 2015. He comes to the Society from Moody's Investor Services, where he was Senior Vice President, Regional Manager, Spokesperson, and Director of Analysis for the Sovereign Risk Group in the Asia-Pacific and Middle East regions working in Moody’s Singapore office. Before moving to Moody's in 1996, he was the Senior Economist of the Asia Department at the Institute of International Finance in Washington DC. Tom has an MA degree in International Relations with an emphasis on economics from The Johns Hopkins School of Advanced International Studies and a BS degree in Biology from State University of New York at Stony Brook. Before his graduate work, he served in South Korea for three years as a US Peace Corps volunteer.

President Byrne teaches as an adjunct professor at Columbia University’s School of International and Public Affairs in New York City and at Georgetown University's Graduate School of Foreign Service in Washington, D.C. As president, he has written opinion articles which were published in the Wall Street Journal, Bloomberg View, The New York Times, The Washington Post and Huffington Post.