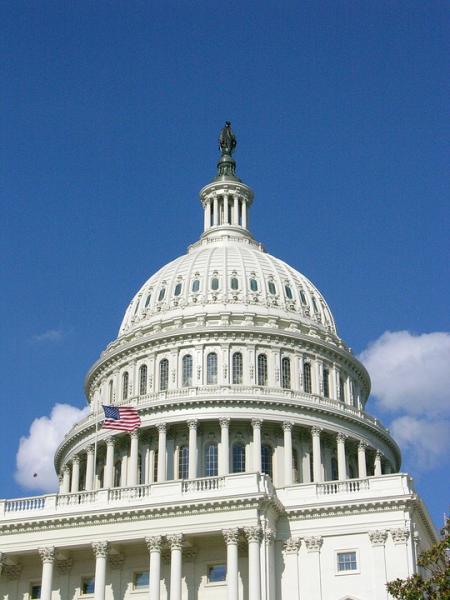 The bill notes that tourist travel to North Korea has increased in recent years and that a number of Americans, some of whom were tourists, have been detained by Pyongyang to “be used as bargaining chips in negotiations” on issues like North Korea’s nuclear weapons program.

The legislation would require the Treasury Department to issue regulations prohibiting travel-related transactions related to North Korea unless authorized by a general or specific license. Such licenses could permit U.S. travel to North Korea for purposes such as journalism or humanitarian work, although the scope of such licenses would generally be left to the Treasury Department's discretion. However, the bill specifically prohibits Treasury from authorizing any license if “the primary purpose of such travel is to engage in tourist activities.”

In a joint press release, Rep. Schiff argued, “Given North Korea’s continuing destabilizing behavior and their demonstrated willingness to use American visitors as bargaining chips to extract high level meetings or concessions, it is appropriate for the United States to take steps to control travel to a nation that poses a real and present danger to American interests.” Rep. Wilson also argued, “Tourist travel to North Korea does nothing but provide funds to a tyrannical regime—that will in turn be used to develop weapons to threaten the United States and our allies, as I saw firsthand on a rare visit to Pyongyang.”

Although the White House has considerable authority to impose sanctions related to North Korea, it would require Congressional action to effectively ban U.S. tourist travel to North Korea. The International Emergency Economic Powers Act, which provides the legal basis for most U.S. sanctions regulations, does not provide the Executive Branch with the authority to prohibit transactions incidental to travel. The State Department has the legal authority to prohibit the use of U.S. passports to travel to a country if doing so would pose an "imminent danger to the public health or the physical safety of United States travellers" (22 U.S.C. 211a), but such a restriction would not restrict a U.S. person from traveling to North Korea using an alternative travel document