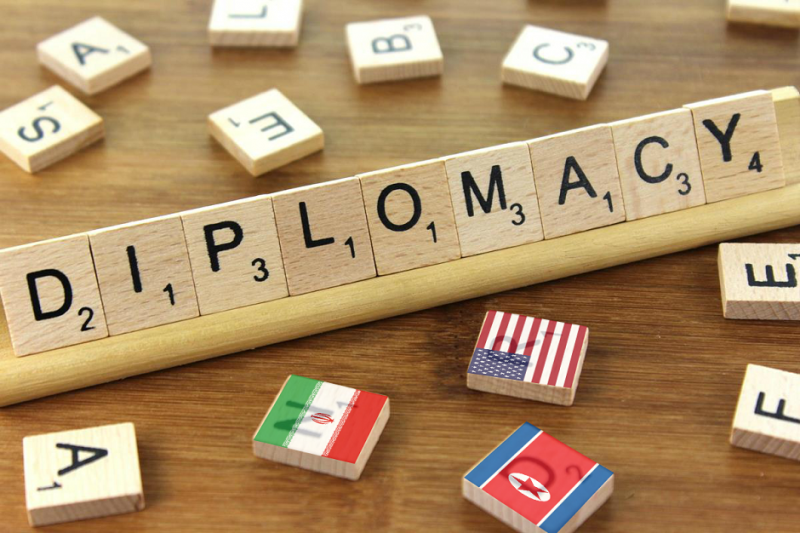 The nuclear programs of Iran and North Korea have presented two of the most persistent, vexing challenges for U.S. foreign policy over recent decades. While there are major differences in the history and context of U.S. nuclear diplomacy with these two countries, there are also some parallels in the roles that U.S. nongovernmental organizations or private citizens have played in supplementing official efforts to address these challenges. In both cases, a handful of U.S. experts, former officials, and retired diplomats have engaged in regular Track II dialogues with officials of the other country, either complementing official talks or maintaining informal lines of communication when diplomacy has stalled. Similarly, various people-to-people engagement initiatives have sought to quietly open alternative channels of dialogue and exchange – in fields such as science, medicine, or sports – in order (at least in part) to improve the environment for bilateral relations with these countries over the long term.

This report is informed by the findings of a March 23, 2017 workshop convened by the National Committee on North Korea and the Carnegie Endowment for International Peace, which aimed to provide a comparative assessment of the role that Track II talks and other forms of people-to-people engagement initiatives have played in addressing the challenges posed by Iran and North Korea. The workshop was premised on the notion that although lessons learned from Track II efforts with one country do not necessarily apply to the other, examining the two cases in tandem may be broadly informative about the role of Track II in U.S. relations with highly antagonistic states. The workshop’s two dozen attendees included individuals with a broad range of experiences with Track II and people-to-people diplomacy related to Iran and North Korea.

The full report is available here.